The 100 season 8 has been at the forefront of the series’ fans’ minds since the conclusion of season 7. The post-apocalyptic television series has been one of the most successful science fiction dramas of all time. The 100 is based on Kass Morgan’s young adult science fiction book of the same name. With numerous award nominations and a 7.6 out of 10 IMDb rating, it’s no surprise the series aired on the CW — and subsequently Netflix — for such a long time.

Let’s review all of the details we know so far about the fate of The 100 season 8.

The 100 Season 8: Release Date and Cancellation

The first season of The 100 initially aired on The CW on March 19, 2014. The series was developed by Jason Rothenberg and aired for a total of 7 seasons, comprised of exactly 100 episodes. The seventh and final season aired on May 30, 2020 and ended on September 30, 2020. Although the series was well received, holding a 93 percent average approval rating on Rotten Tomatoes across its seven seasons, consistently declining viewership was likely considered in the decision to renew the series for an eighth season.

A prequel series to The 100 was started by Jason Rothenberg for The CW in October 2019. The 100’s seventh and final season included a backdoor pilot episode called “Anaconda” which aired on July 8, 2020. The prequel series was to begin 97 years before the events of the original series, at the start of the nuclear disaster that wiped out practically all life on Earth. The cast was to include Iola Evans as Callie, Adain Bradley as Reese, and Leo Howard as August. Unfortunately, in November 2021, The CW confirmed it had decided not to move forward with the prequel series.

If the series was ever renewed, viewers would likely see the return of the main and lead characters above.

The 100 is set 97 years after a catastrophic nuclear disaster wipes out practically all life on Earth. Thousands of people now live on a space station orbiting Earth called the Ark. Three generations have been born in space, but when the Ark’s life-support systems fail, one hundred juvenile inmates are taken to Earth in a last-ditch effort to discover if it is livable, or at the very least, to conserve resources for the Ark’s surviving people. They discover that some people survived the apocalypse: the Grounders, who live in clans with power struggles; the Reapers, who were turned into cannibals by the Mountain Men; and the Mountain Men, who live in Mount Weather and are descended from those who locked themselves away before the apocalypse. The youngsters strive to survive the harsh surface conditions, confront aggressive grounders, and establish a connection with the Ark under the command of Clarke and Bellamy.

The last season of The 100 series included a lot of cameos as well as several unexpected key character deaths that had viewers riveted to their seats until the final episode. Producer Jason Rothenberg knew by the end of season 6 that the seventh season would be the series’ last and final season. In August of 2020, Rothenburg posted to his Twitter account:

“With only a few days till the end of Season 6 of #The100, I’d like to offer some sad news: Season 7 will be our final season.”

The destiny of fan favorite Bellamy is still up for discussion among viewers, but, for the most part, the series was able to close out the storyline without any major backlash from fans.

If you have not yet seen all 7 seasons of The 100, they are currently available to stream for free on Netflix in the United States. All seasons of The 100 can also be found on YouTube, iTunes/Apple TV, Google Play, Vudu, and Amazon Prime but must be purchased. 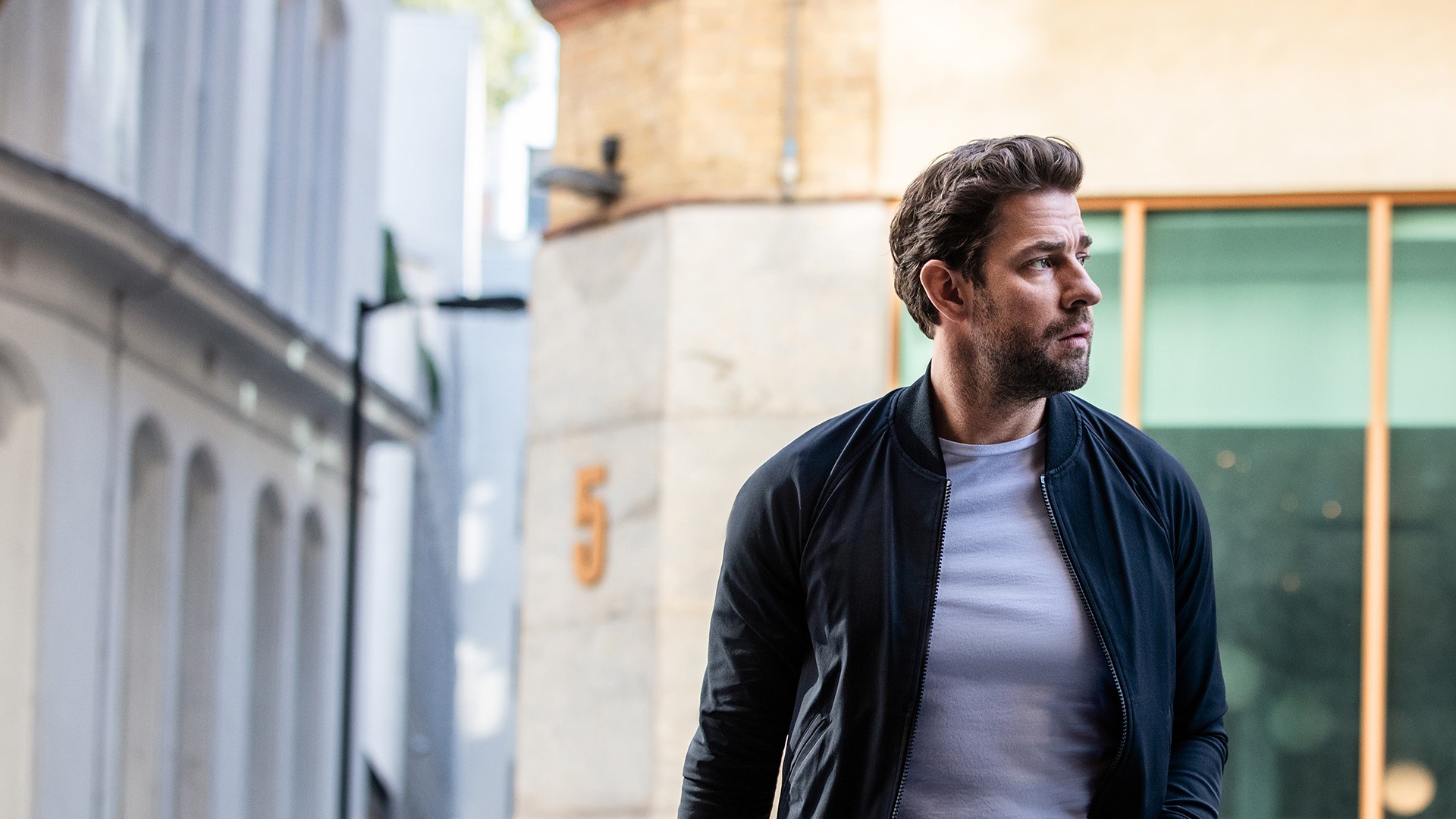