Black Widow will now be available on Disney+ this summer with a day-and-date theatrical and Disney+ Premier Access plan, after repeated release date delays. The first MCU feature release of 2021 will now be on July 9 — a slight change from the May 7 release date it had been clinging to for a few months. Marvel Studios has been adamant about a theatrical-only release for Black Widow, even though the release date for the first Phase 4 film has been moved back and forth over the course of 2020.

The bigger question was whether Disney would debut Black Widow on Disney+ at the same time as it was released in theaters. During the pandemic, the studio introduced the Premier Access feature for Disney+, allowing viewers to watch newly release films at home for an extra fee. For the longest time, Disney and Marvel appeared unwilling to go that route with Black Widow, instead opting for a limited theatrical release. However, the studio’s stance has shifted, and Black Widow will be released as a hybrid this summer.

According to a Disney press release issued on Tuesday, this follows the “successful release” of CGI-animated film Raya and the Last Dragon in theaters and on Disney+ on March 5—apparently indicating that the decision made financial and strategic sense for everyone at Disney, following a similar release plan for 2020’s live-action Mulan.

“Today’s announcement reflects our focus on providing consumer choice and serving the evolving preferences of audiences,” notes chairman of Disney Media Entertainment & Distribution, Kareem Daniel, in an official statement. “By leveraging a flexible distribution strategy in a dynamic marketplace that is beginning to recover from the global pandemic, we will continue to employ the best options to deliver The Walt Disney Company’s unparalleled storytelling to fans and families around the world.”

Scarlett Johansson, Florence Pugh, Rachel Weisz, David Harbour, and O-T Fagbenle star in Black Widow. Cate Shortland directs the first MCU Phase 4 film, which has a story by Jac Schaeffer and Ned Benson and a screenplay by Eric Pearson. The MCU Phase 4 feature film slate will begin with Black Widow, followed by Shang-Chi and the Legend of the Ten Rings and Eternals in 2021. 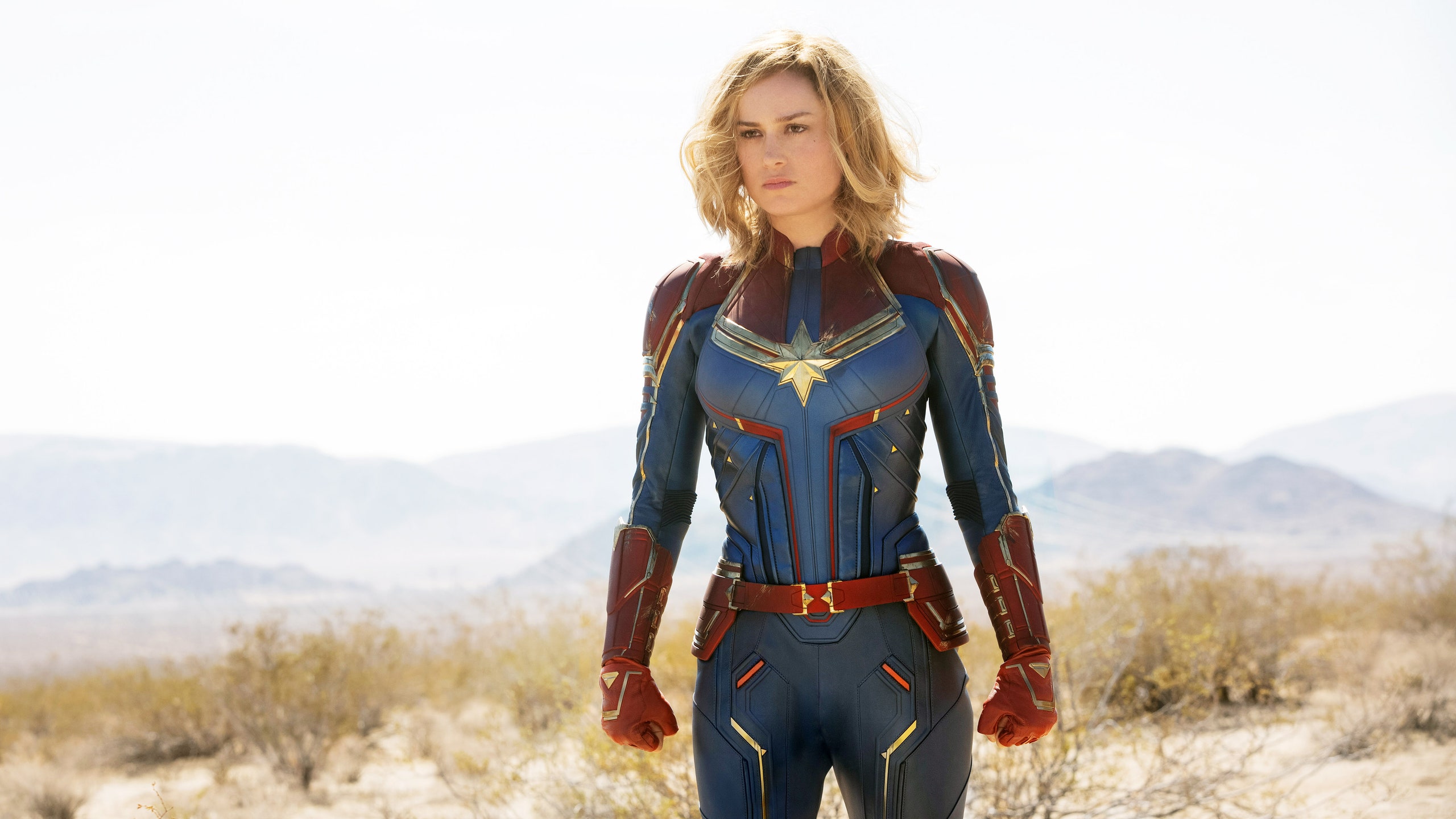