Bridgerton fans rejoice! The Netflix series has been officially renewed for a second season. The period drama premiered just under 1 month ago, on December 25th 2020, and has already received official confirmation of a season two which is most likely due to its enormous popularity.

The show received a 90% rating from Rotten Tomatoes based on 86 reviews, and its consistently sat in Netflix’s top 10 most watched movies & shows since it’s debut. As of January 4, 2021, Netflix projected the show to have been watched in at least 68 million households making it the fifth most watched original series to date — and this number has only gone up since that date.

The season 2 renewal was announced on Netflix’s various social media accounts. On January 21st, Netflix posted an announcement video on their Twitter feed that read, “prepare for another social season! @Bridgerton shall be back for Season 2!”.

Prepare for another social season! @Bridgerton shall be back for Season 2! pic.twitter.com/cYbgIhPUbC

On Facebook, Netflix shared a cheeky letter addressed by Lady Whistledown detailing the series renewal. The letter read, “The ton are abuzz with the latest gossip, and so it is my honor to impart to you: Bridgerton shall officially return for a second season. I do hope you have stored a bottle of ratafia for this most delightful occasion.” The same letter was shared on Bridgerton’s official Twitter account:

On Netflix’s YouTube account, the second season of Bridgerton was announced with a video that has already received over 1 million views and counting in under 24 hours.

Production is currently scheduled to begin in Spring of 2021, which means we could possibly season the second season released by the end of this year.

Bridgerton Season 1 is streaming now on Netflix. Additionally, if you need another fix from the beloved Bridgerton cast, check out The Netflix Afterparty on Saturday, Jan. 23 on Netflix where stars Nicola Coughlan and Golda Rosheuvel will be revealing secrets from the set.

We’ll be following along with future production updates, so be sure to tuned with Spring Tribune to receive the latest. 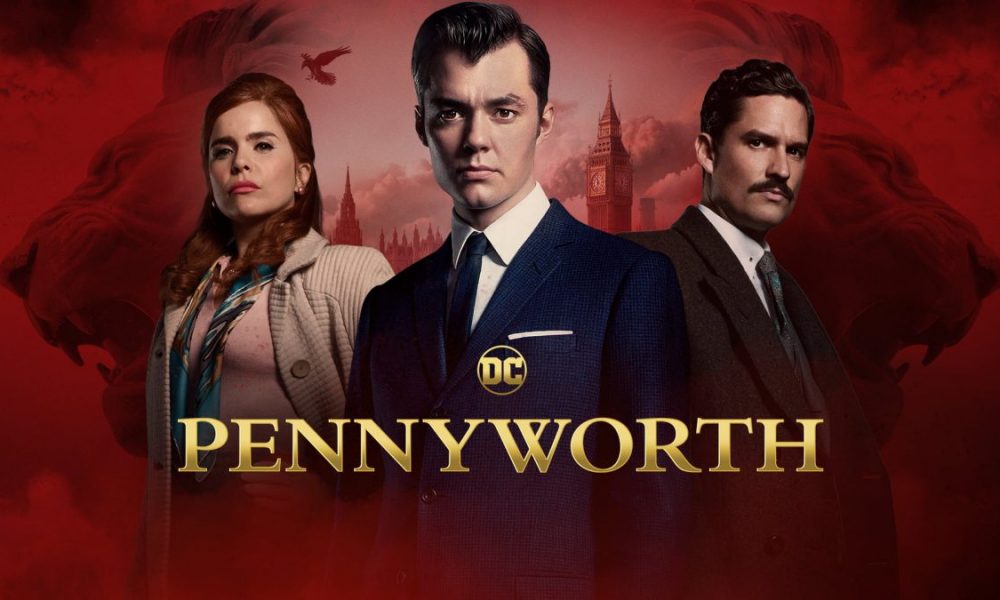